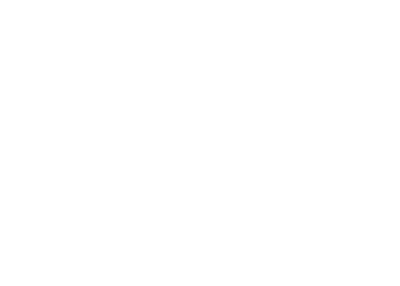 About Dave and Jenn

Jenn Ragusa is an award winning Realtor at the Ragusa Group with Compass in La Jolla - San Diego. Jenn focuses on the luxury San Diego Coastal market, fantastic customer service and assisting her clients with achieving their lifestyle goals in the San Diego real estate market. Jenn does much of her business in the Coastal communities of San Diego and the luxury market. The Ragusa Group is an Award Winning Realtor Team as seen in San Diego Magazine, receiving the elite Presidents Award from Century 21 worldwide, Centurion 2015, Five Star Realtors, Pinnacle Customer Service Award Winners, Century 21 National Customer Service Award Winners, U-T Silver Award, and Top Producing San Diego Agent Panel.
You may also recognize Jenn Ragusa as one of the faces of the YMCA San Diego. She teaches Group Exercise classes such as Zumba, Barre and Pilates at the YMCA Mission Valley and is seen in a variety of YMCA commercials and print advertising across San Diego. Also involved in a number of Foundations and Philanthropic activities in San Diego, Jenn is active in Escuela Longfellow's PTO, Bay Park community awareness and Delta Gamma.
Jenn began assisting her mom, a National Award Winning Real Estate Agent in San Diego in 2000 at Century 21 Award. Dave, Jenn's husband, joined the team in 2003. Jenn came back on full time in 2012 when their children were school age.
DRE# 01920100
Contact UsFeatured Properties
Follow Us